[1] Calls of Community: How Racialized Social Norms Shape American Political Participation. Book Project; Precis; Conference Completed January 2019; Winner of International Society of Political Psychology Best Dissertation Award, 2017 and Race, Ethnicity, and Politics Section of the American Political Science Association Best Dissertation Award 2017. In 1968, scholars Riker and Ordeshook introduced a game-changing variable to the study of political participation — the civic duty term – representing the social and psychological pressures that encourage individuals to engage.  Since then, scholars have shown time and again that social pressure is a central motivator of political participation, gesturing to the assumed civic duty norm that pervades society. Yet, a survey of America’s social landscape suggests there is likely no monolithic civic duty norm, but rather many, distinct calls of duty that drive people to the polls, into the streets, and to city council meetings. Developing a grounded theory of norm variation using qualitative interviews and principles of social psychology, I argue that norms about the value and meaning of political participation vary systematically by race in the United States with broad reaching consequences for representation in the American political system. Using original experiments and observational data that uniquely includes large samples of Asian, Black, Latino, and White Americans, I test this claim and find that two norms – the honoring ancestors and helping hands norm – centrally define concepts of duty in the US.  While these norms are universally endorsed, their connection to political participation varies by race due to both distinct groups histories and continued racial segregation.  This variation matters for who shows up as politicized concepts of these norms powerfully predict both voting and non-voting participation, explain across-group national turnout trends, and can be primed by elites and peers alike to spur participation.  Echoing Riker and Ordeshook, I find that duty is indeed a central component of American political participation, but the content of duty’s call depends on the race of her listener.

[3] Finding Purpose in the Past. In progress. Many Americans believe it is important to honor their ancestors, but for some groups, this means being active in politics.

[4] Using the Past to Mobilize the Future. In progress. Can norm interventions focused on honoring ancestors increase voter participation among young adults in the US?

[5] Variations in Religious Social Norms Shape Political Participation. In progress. Explores how those who are religious interpret norms about helping others and honoring god with effects on political participation. With Michele Margolis.

[6]  Do Felony Disenfranchisement Laws (De)Mobilize? A Case of Surrogate Participation. 2019. Journal of Politics. Social connections to convicted felons can increase political participation, but only in states with the most punitive of felony disenfranchisement laws.  With Mackenzie Israel-Trummel.

[7] The Multifaceted Reason for the Racial Gap in Carceral State Attitudes. Under Review. What explains the vast differences in evaluations of the carceral state between Black and White Americans? We consider social class, social identity, direct experiences, and social spillover, showing that each accounts for only part of the divide. With Bryce Williams-Tuggle and Drew Engelhardt. 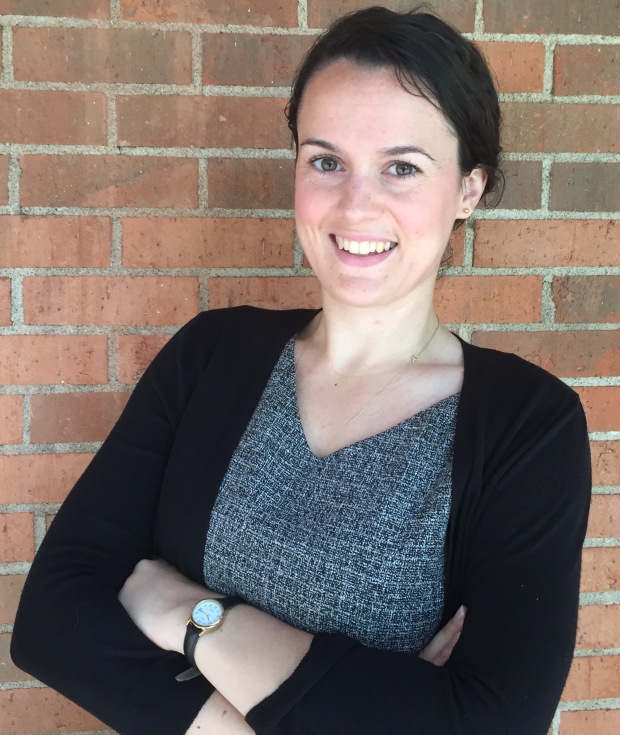